Each month of the year has a particular gemstone associated with it. These special monthly gemstones are called birthstones. How did certain gemstones become associated with the months of the year? Experts believe that birthstones can be traced back to the Bible. In Exodus 28, Moses sets forth directions for making special garments for Aaron, the High Priest of the Hebrews. Later, these twelve stones were also linked to the twelve signs of the zodiac. Eventually, they also became associated with the twelve months of the calendar year.

Throughout history, there have been many myths and legends associated with birthstones. Many cultures have believed that birthstones have magical healing powers or bring good luck and protection. Today, most jewellers agree on a basic set of birthstones.

Ruby, the birthstone for the month of July and the world’s most popular red gem. Rubies range in colour from orangey-red, to red, to slightly purplish-red. The most desirable and valuable colours are pure red and slightly purplish red. 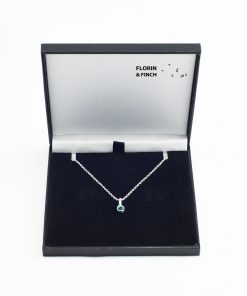 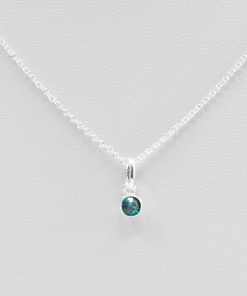 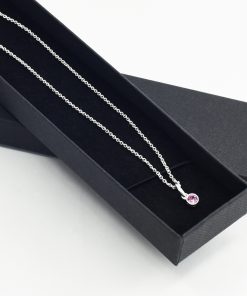 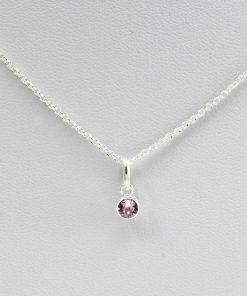 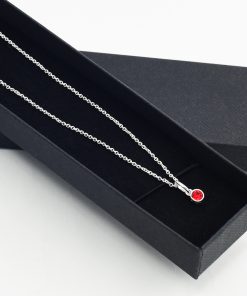 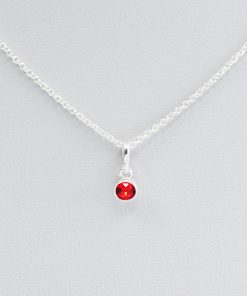 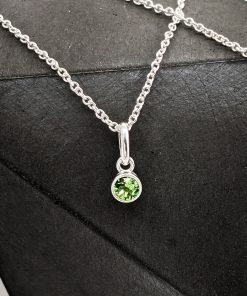 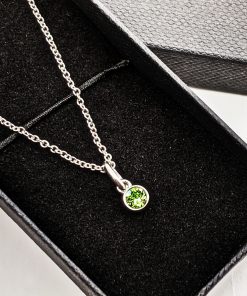 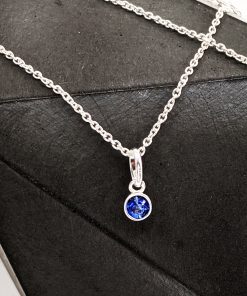 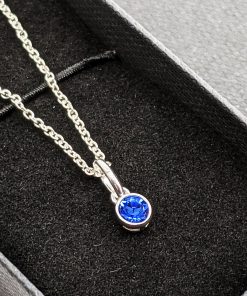 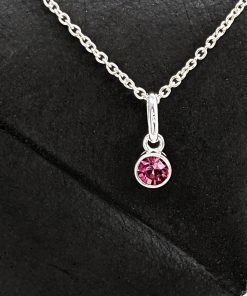 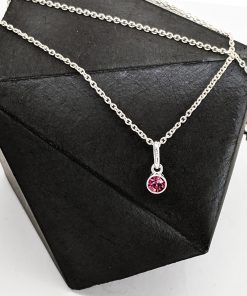 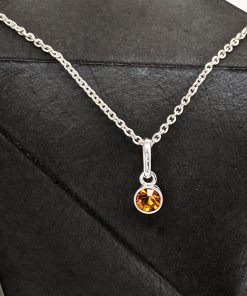 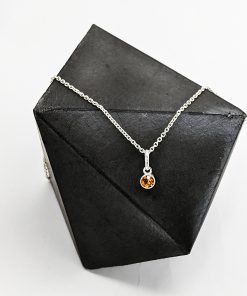 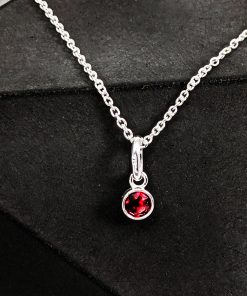 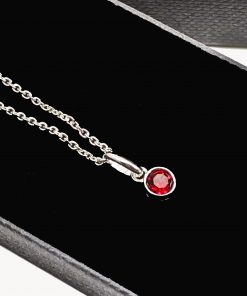 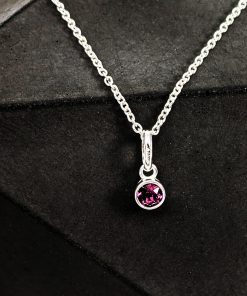 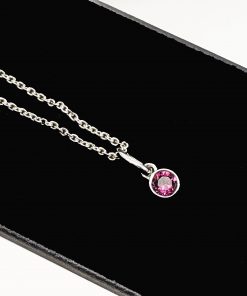 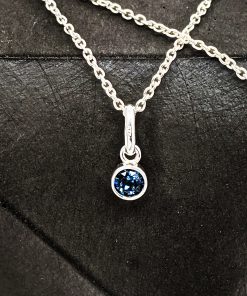 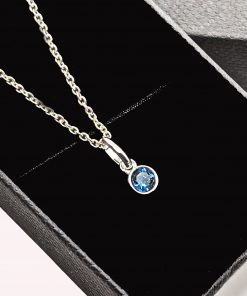