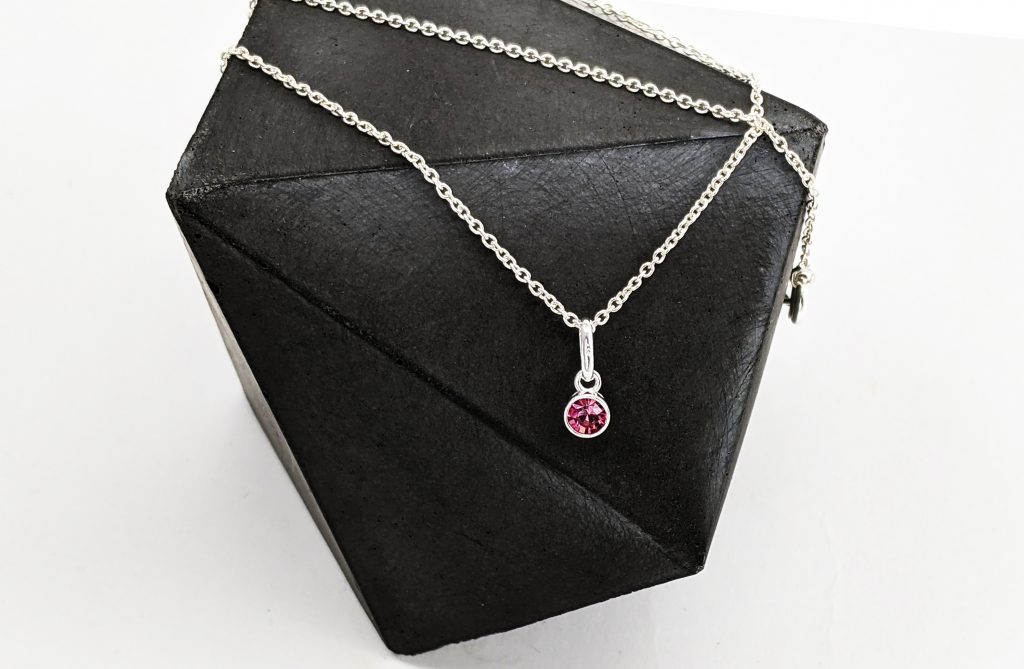 Tourmaline can bring many virtues the wearer. In 18th Century literature, Barbara Walker cites references, which considered this stone to be helpful to artists, authors, actors and those in creative fields. In the same century, a Dutch scientist claimed that a tourmaline wrapped in silk and placed against the cheek of a feverish child would […]